— Forest County Festival To Include Free Rides and Fireworks Show —

In addition, the highly popular event will now be open to all campers, music fans and families coming from locations outside of Forest County. Now in its fourth year of operation, the Forest County Festival is supported by the Forest County Potawatomi Community and  has traditionally been held for local county residents.

The golden gates of Crandon International Raceway and Camp Crandon will open for weekend guests and day parking on Friday, July 2nd at 4:00pm. The Forest County Festival will offer wide variety of carnival rides that can be enjoyed all weekend for free. Crandon’s Diamond Rio concert will take place on Saturday, July 3rd in addition to a massive fireworks show that will be one of Wisconsin’s largest displays in 2021. Sunday, July 4th will have additional fair rides and more fun. 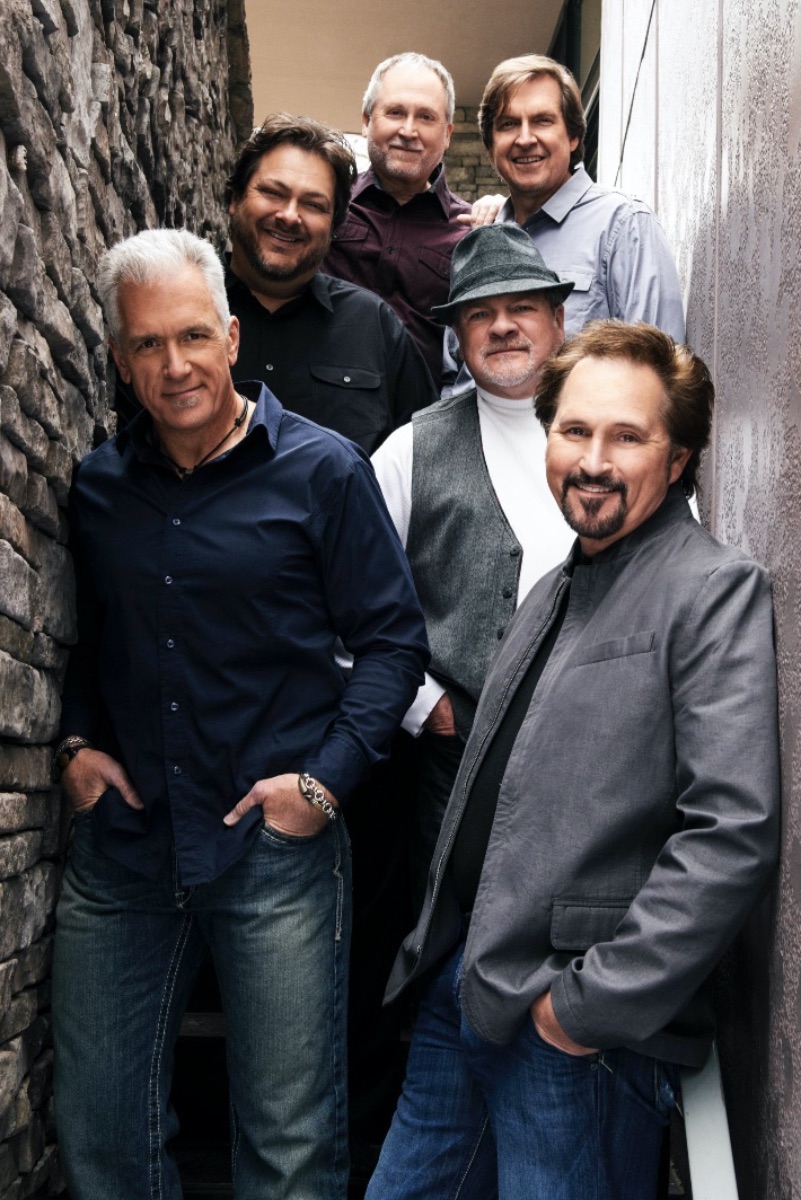 “We are very proud to be bring world-class concerts to music fans from all across Wisconsin and the Midwest,” explained Crandon International’s Cliff Flannery. “Bringing an all-American band like Diamond Rio to Crandon for the 4th of July weekend and the Forest County Festival is a great addition to our 2021 schedule. We thank our friends at Forest County Potawatomi for making this unique celebration possible.

“Diamond Rio was founded in 1982 as an attraction for the Opryland USA theme park in Nashville, Tennessee, and was originally known as the Grizzly River Boys, then the Tennessee River Boys. After assuming the name Diamond Rio, the band was signed to Arista Nashville and debuted in 1991 with the single “Meet in the Middle”, which made them the first band ever to send a debut single to No. 1 on the Billboard Hot Country Songs charts. The band charted 32 more singles between then and 2006, including four more that reached No. 1: “How Your Love Makes Me Feel” (1997), “One More Day” (2001), “Beautiful Mess” (2002), and “I Believe” (2003). 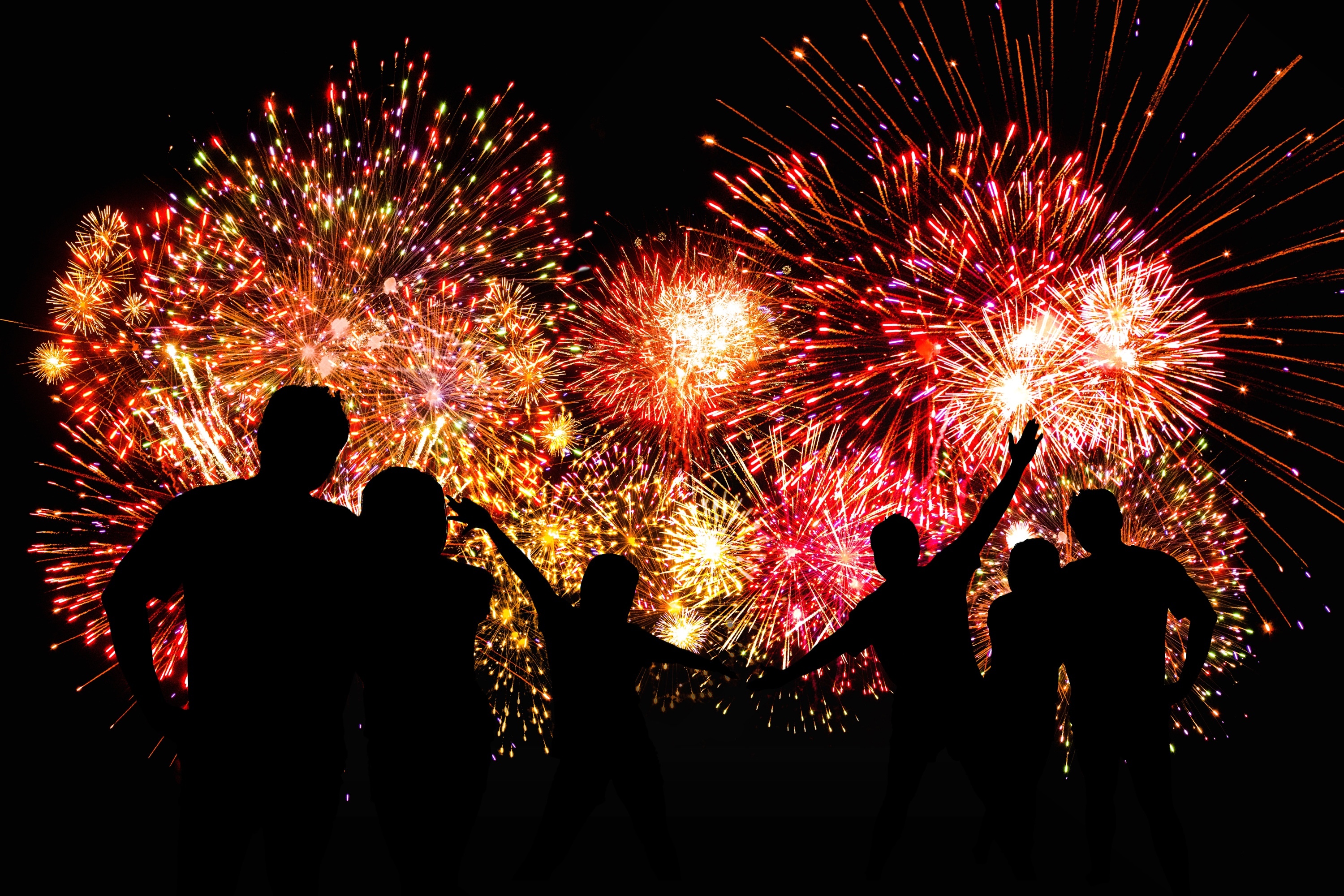 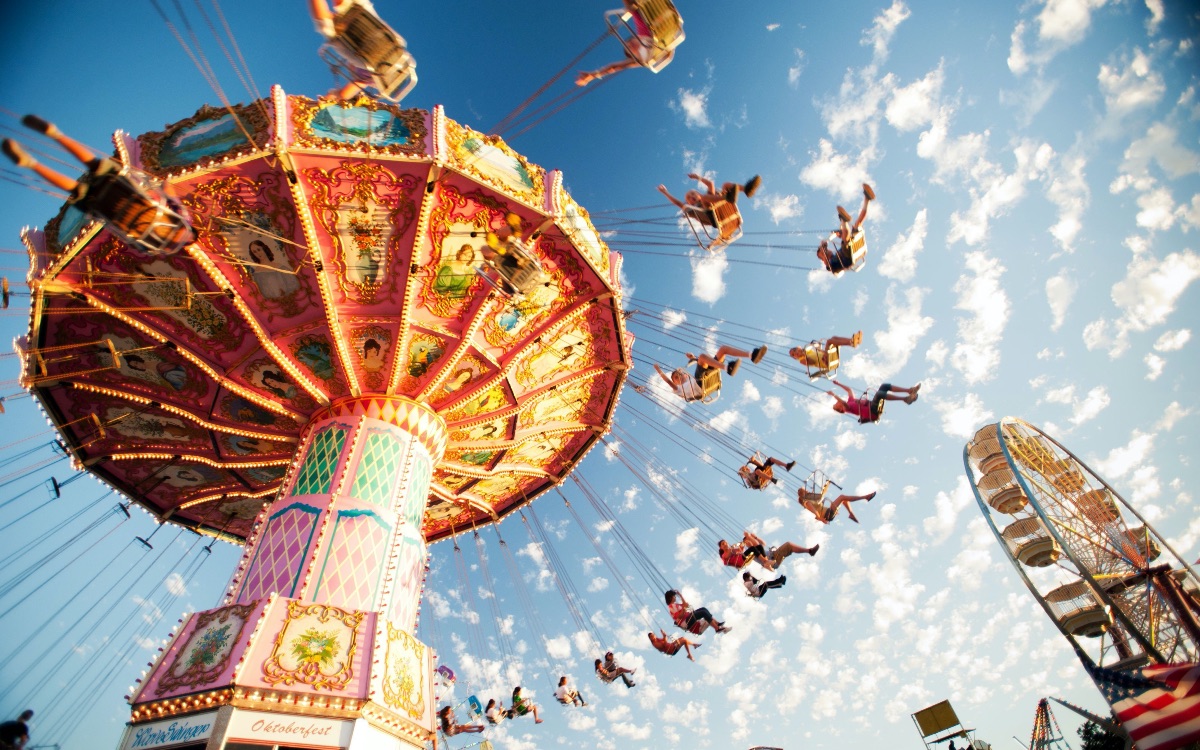 FIREWORKS AND FREE FAIR:  This year’s Forest County Festival will not only feature the Diamond Rio concert, but free fair rides and a massive 4th of July fireworks display available to all attendees in 2021. Now in its fourth year, the festival will be on of Wisconsin’s biggest 4th of July celebrations.

Now open all year as a recreational camping and adventure headquarters, Crandon has established itself as a destination for music as well. The inaugural “Crandon Rocks” concert held for the track’s 50th anniversary in 2019 attracted 15,000 fans to the Labor Day weekend kick-off. Crandon Rocks was headlined by Kid Rock, and was part of the popular artist’s 2019 national concert tour. Attendees were treated to a full festival music experience complete with a stadium-level stage, two massive video screens and full pyrotechnics. 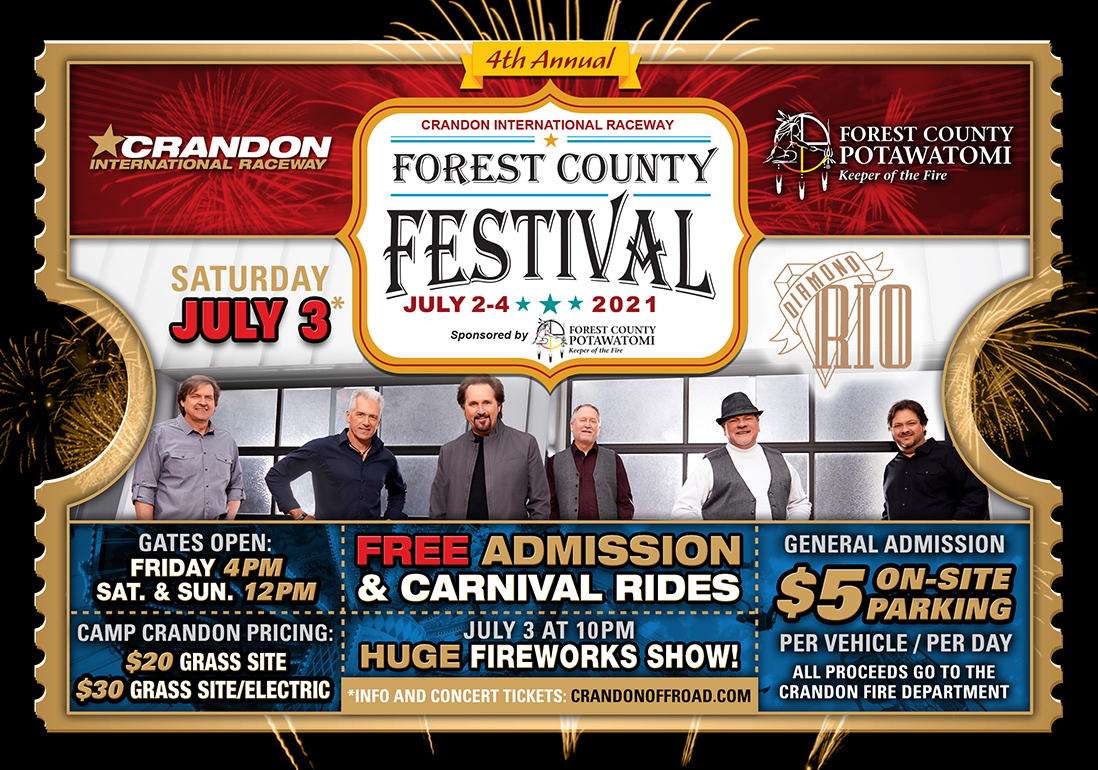 Crandon International is expected to be a busy place in 2021, with two huge off-road race events this season. The 28th Forest County Potawatomi Brush Run is scheduled for June 23rd – 25th and will feature three days of action courtesy of the increasingly popular Champ Off-Road series.

Despite the challenges presented by the global pandemic in 2020, both of the annual off-road racing event weekends and the Forest County Festival were successful held at Crandon International Raceway by incorporating the highest possible levels of public and participant safety in mind.

Festival Entrance And Amusement Rides:
Free To All!

** Does not include ticket service fee

Every athletic form of competition has its iconic “holy grail” location; magic places that organically merge time, place and history in locations often imitated — but certainly not duplicated. For off-road racing, that unlikely theater of speed is found deep within Wisconsin’s Northwoods at a place better known as the “Big House.” Located just 100 miles northwest of Green Bay and just outside of the tiny hamlet of Crandon (population: 1,386), for 52 years Crandon International Raceway has provided three generations of fans with dirt throwing, high-intensity action and history-making performances. Crandon’s purpose-built, 400-acre facility is the finest on earth and has long hosted the largest crowds in short-course off-road racing history. Featuring more than 2,100 grass camping sites, fans enjoy two big weekends of racing each year at Camp Crandon. For more information please visit www.crandonoffroad.com. 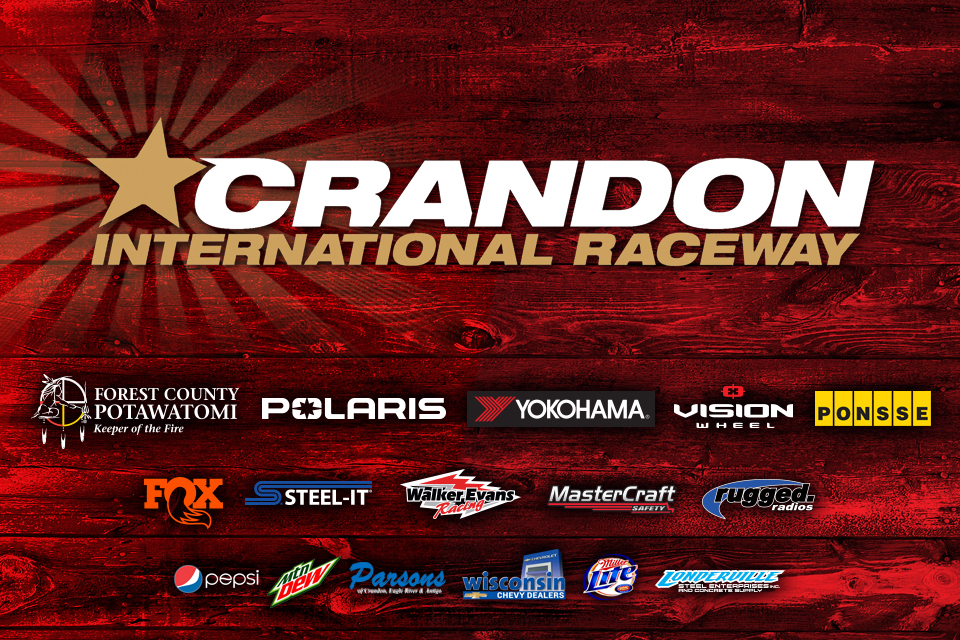